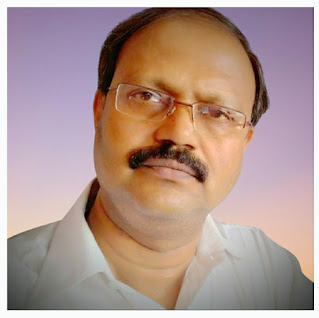 Such interesting information and facts related to the calendar have been told by Atul Saxena, the mathematics teacher of Lucknow Public School, Lakhimpur Kheri, on the basis of his self-made code-calendar  tables for hundreds of years. According to him, there are only 14 types of calendars. Seven are for common years and seven are for leap years. In the same century, the repetition of the calendar comes only after a specified period of 11, 11 or 6 years in a cyclic order. The repetition of the calendar of a year is a simple mathematical process.

The code-calendar for the year 2022, for the 12 months from January to December, is 511 462 403 513 respectively. By adding the code of the month to a date and dividing it by seven, the remainder that comes, shows its day. The remainders from zero to six represent the days from Sunday to Saturday respectively.
For example, to know the day of 26 January 2022, adding the code 5 of January to 26, dividing the sum 31 by 7 will give the quotient 4 and the remainder 3. The remainder 3 shows the day to be Wednesday. Similarly, for February 1, 2022, on adding 1 to the month code 1 of February , dividing the sum 2 by 7 will give the quotient zero and the remainder as a 2 . The remainder 2 indicates that it is a Tuesday